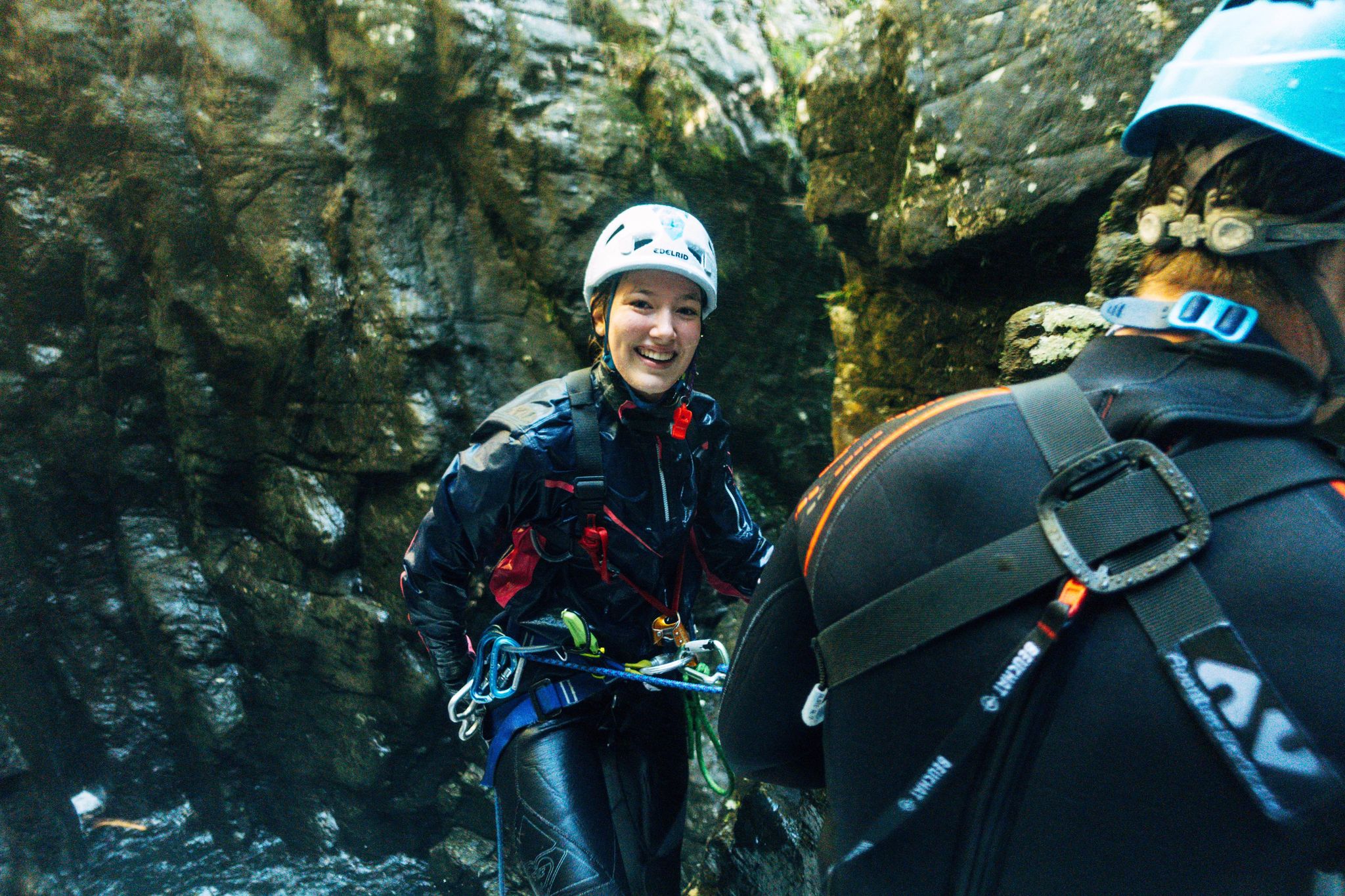 Congratulations to Charlotte Mason, from Gordon Rovers on being granted the Tony Balthasar Achievement Award for 2021.

This was announced at the Region Rover Council’s AGM on March 28th.

This announcement also marks the final Balthasar Award, as the trustees have advised that unfortunately the fund has now diminished to the point where the decision has been made to wind it up.

Dick Smith generously donated the funds to establish this Award, with the first being granted in 1985. Over the 36 subsequent years, 27 Rovers have benefited from this unique opportunity to undertake an overseas adventure. See details at https://sydneynorthscouts.com/rovers/balthasar