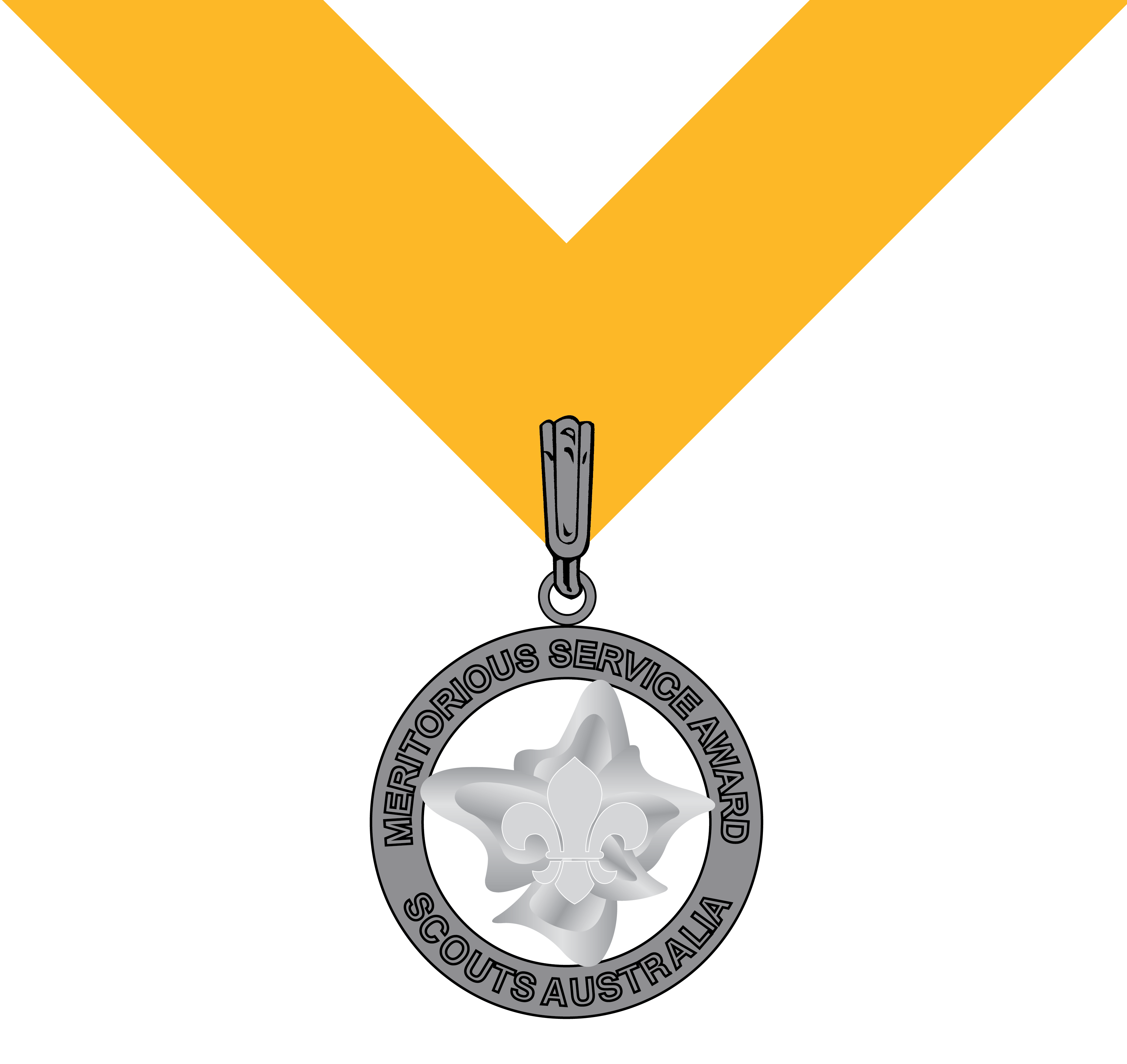 336 Adult members and supporters of Scouts NSW have been honoured in the annual
Scouts Australia Adult Recognition Awards, as part of The Scout Association’s
observance of the founding of Scouting at the first Scout Camp held at Brownsea Island
in the UK on 1 August 1907.

74 of this year’s recipients are from our Region. Congratulations to all the recipients
for 2020, and thank you for your continued commitment to Scouting!